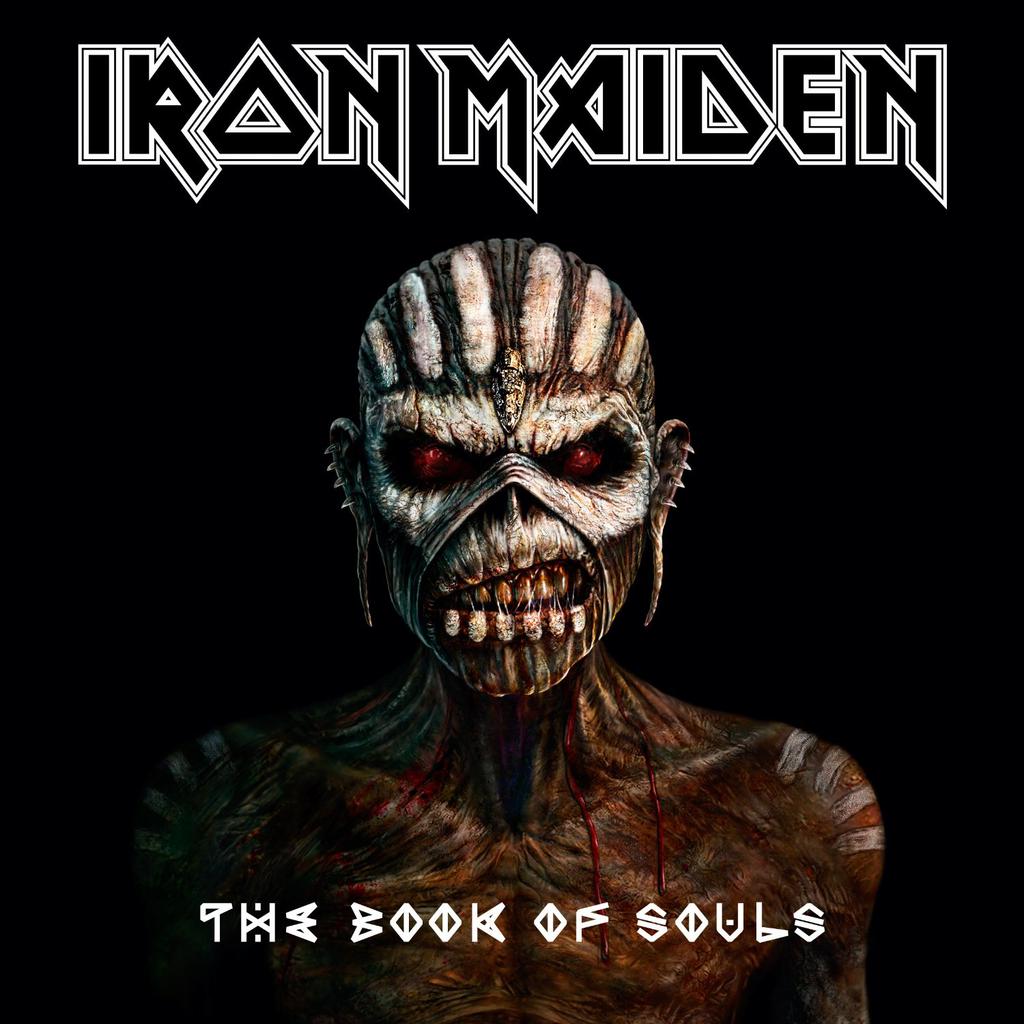 Iron Maiden has been around a while. Considered one of the most successful heavy metal bands in history as of 2010 they have sold over 85 million albums worldwide (they probably moved a few million more since). That’s a lot of records, a lot of fans, and a ton of shows. Formed in 1975 by Bassist Steve Harris they have gone through many lineup changes as well as a sound that has evolved but never went off the rails in a Metallica Black Album sort of way.

Sometimes referred to as a “Heritage Artist” the band is often identified by the sound they solidified around Powerslave although a careful look at their music will show that they incorporated very similar elements across almost every album. Many of the critics claimed the sky was falling when the band introduced heavy guitar synth in their Somewhere In Time release in 1986 but the existing fans grew more rabid and new fans were discovering the band by the millions. The sky was falling, but it turned out to be a storm of talent and money. A rare combination as is made obvious by the pop offering today.

With that said we put together a playlist that illustrates how themes are explored in very similar ways across the entirety of the bands career. Given that they have over 30 albums to look through this is an extremely abridged selection. Pay attention to the similarities between Phantom of the Opera from Killers and Speed of Light off their latest album “The Book of Souls” available tomorrow. It is clear the music came from the same source while also allowing for growth and evolution. It is the best of both worlds.

In conclusion Iron Maiden isn’t a “Heritage Band” as that implies they are making music to please fans only. I believe that the sound they have stuck too is simply an honest expression of the band and although it has changed slightly its roots are so deep as to be unmovable.